The Queen is Coming (Well, Came)!! 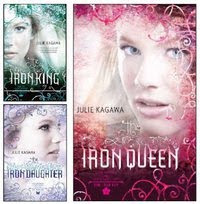 Okay. Stop right there. You're about to enter dangerous territory. This blog post is a mind field of spoilery, and the only way to avoid it is to step on the spaces, avoiding the letters altogether. It's risky, and I advise you not to risk it. The Iron Fey is wonderful, and you don't want the trilogy blowing up just yet, so back away slowly if you haven't read ALL THREE BOOKS, and click that little red X in the corner.

THIS POST CONTAINS SPOILERS FROM THE ENTIRE IRON FEY TRILOGY! (Well, the third, but read the first two first!)

So, Julie Kagawa is having a contest, to show the LOVE. So pick a team: Ash, Puck (all the way, baby) or Ironhorse, and do something creative! This is spoilery from pages 277-278.
I wrote a story! It's based on what Ash said on the above two pages. Below the story, I paraphrased Ash and Meghan's conversation.

Just, to preface, both names are Irish. Deirdre means a chatterer. And Aisling is pronounced Ashling (I decided it was fitting) and means vision/dream.

(1,732 words)
***
I splashed my little sister, making her squeal, and ducked as she splashed back. She shivered from the cold water, so I scooped the girl up and carried her back to our cottage.
“What happened?” my grandmother asked.
“Deirdre got wet,” I answered simply.
My grandmother, the high druid priestess, laughed, tsked her tongue at me, and took Deirdre away to dry her off. Bored, I wandered back outside, and headed back to the creek. I saw a beautiful flower growing in the ground, and I was surprised I hadn’t noticed it before. I knelt down and smelled it.
I caught a flash of movement out of the corner of my eye and looked up to see that, standing before me, was the most beautiful boy I’d ever seen. He had white, shining skin, and black hair falling into silver eyes. He offered me his hand, and reluctantly I took it, my skin tingling from his cold touch. My legs shook as he helped me up, and I almost pulled away when I saw the sharp, pointed ears. But before I could, he lifted my hand and kissed the back of it.
“Charmed,” he smiled. I shivered. His voice was smooth as honey, deep and dangerous, but filled with allure. His other hand was behind his back, and I glanced at it quickly, but he was one of the Fair Folk. He didn’t miss a thing. He pulled his hand out, holding a bouquet of flowers, identical to the one I’d just found. “And to whom do I owe this pleasure?” Before I even realized what I was doing, I’d taken the flowers from him.
“Aisling.” I tried to stop my voice from quivering, but failed. “And you are?” I’d never met a Kindly One myself, but I’d heard enough of the lore to identify one, and I knew of people who had met them. And none of the stories I’d heard had happy endings.
“Ash. Coincidence?” he asked, circling me. I turned my head, trying not to lose sight of him. He stopped behind me and I felt his cold breath on my cheek as he leaned close, whispering right into my ear, “or what you humans call fate?” I shivered again.
“I…I have to go,” I stammered out, trying to remain calm.
He was in front of me again, and I avoided his eyes. “Yes,” he said softly, “that sounds like a wise idea. You wouldn’t want those flowers to die, would you?” And then he was gone. Not into the woods, just gone.


I was shaken awake the next morning, pulled roughly from dreams of certain cold faeries. I blinked awake to see my father kneeling beside me.

Thanks for stopping by! I love comments! Feel free to link to your own blog, but no spamming!
I respond to comments via email, if you're attached to blogger. If you're not, I use blogger's "reply" feature! 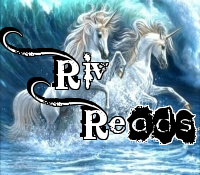 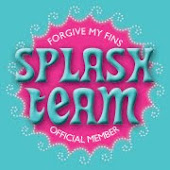 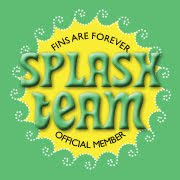 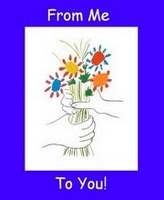 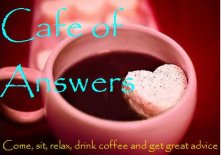 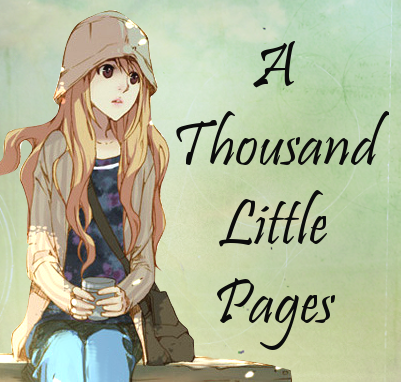